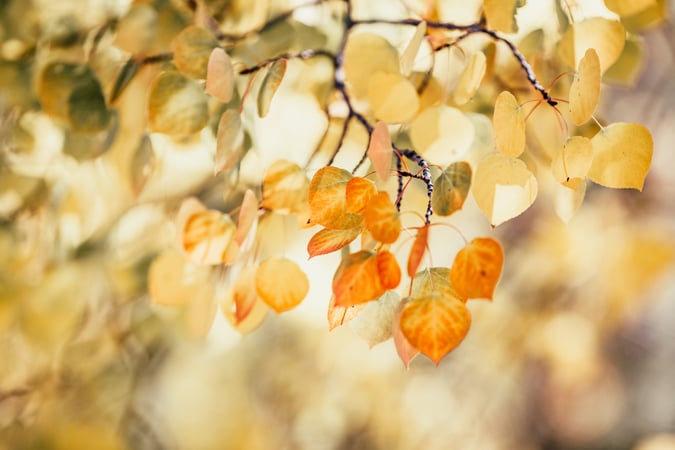 This week also happens to be Climate Week in New York City, putting a hyper-focused lens on climate action (and inaction) throughout the world. Here at KSV we are participating in Climate Week in ways of our own, and sharing some of our favorite recent finds from around the Internet:

Money is the Oxygen on Which the Fire of Global Warming Burns. If the title doesn’t immediately captivate you, then the article will. It highlights the domino effect of change that would occur if the financial industry walked away from the fossil fuel industry in support of renewable energy. One of many of our favorite thoughts in the article: “It’s possible to imagine these industries, given that the world is now in existential danger, quickly jettisoning their fossil-fuel business. It’s not easy to imagine—capitalism is not noted for surrendering sources of revenue. But, then, the Arctic ice sheet is not noted for melting..”

Teen climate activist Greta Thunberg tells Congress: 'Unite behind the science.' Greta Thunberg arrived in New York and testified before the US Congress, urging lawmakers to focus on facts. “I don't want you to listen to me. I want you to listen to the scientists, and I want you to unite behind the science." We continue to be inspired by her fearlessness and advocacy, and how it has motivated a generation of young people to make their voices heard in the fight against inaction on climate change.

Should We Be More Optimistic About Fighting Climate Change? There are two narratives around climate change—existential dread, and optimism. One is told more often than the other, but should both have equal time in the spotlight?

Why Two Environmentally-Minded Designers Are Optimistic About the Future. Speaking of optimism! Some great insight into the work of architect and designer Bill McDonough and artist and designer Dann Roosegaarde, two imaginative entrepreneurs that presented their ideas for a more sustainable world at the Fortune Global Sustainability Forum in Yunnan, China earlier this month.

Carbon-Cutting Cities Plug In to ‘Electrify Everything’ Movement. To advance efforts to reduce carbon emissions and meet ambitious net-zero goals, cities around the country are tapping heavily into the idea of electrifying everything—from cars, to school buses, to barbecue grills.

Transformative? New Device Harvests Energy in the Darkness. A way to harness the power of the sky—at night—to generate electricity? Consider us intrigued.