Helping Save America’s Forests Proves to be Very Rewarding

KSV was recognized in the following categories:

Receiving this recognition is just a small but important reminder of how passion and purpose-driven work can make all the difference when it comes to making the world just a little better, brighter and more hopeful than the day before.

This six-week social campaign increased donations to the American Forest Foundation, broadened its donor base, contributed to the planting of over 5,000 trees and brought in  thousands of dollars in support for post-fire land recovery throughout the country.

“KSV is a leading sustainability agency keenly aware that one of the best solutions to climate change lies within our forests.”  - CEO, Erin Fagnant

We knew that we would need to tell AFF’s story in a way that not only differentiated the organization but also caused audiences to stop scrolling through their newsfeeds and pay attention.

Out of the gate there was only one thing we were certain of—we'd absolutely find a way to play with fire—one of the biggest threats to our nation's forests. We had to capture the devastation that is directly or indirectly caused by all of us. In one way or another, we all contribute to the devastation.

The biggest challenge quickly turned into our biggest opportunity: demonstrating the power of the relationship between trees and humans.

“If we can work together to keep as many of them around as possible, the trees will keep us around, too.” - Chief Strategy Officer, Tucker Wright

There's humanity on both sides. Like a desperate love song needs a rain scene, we can't live if living is without trees. 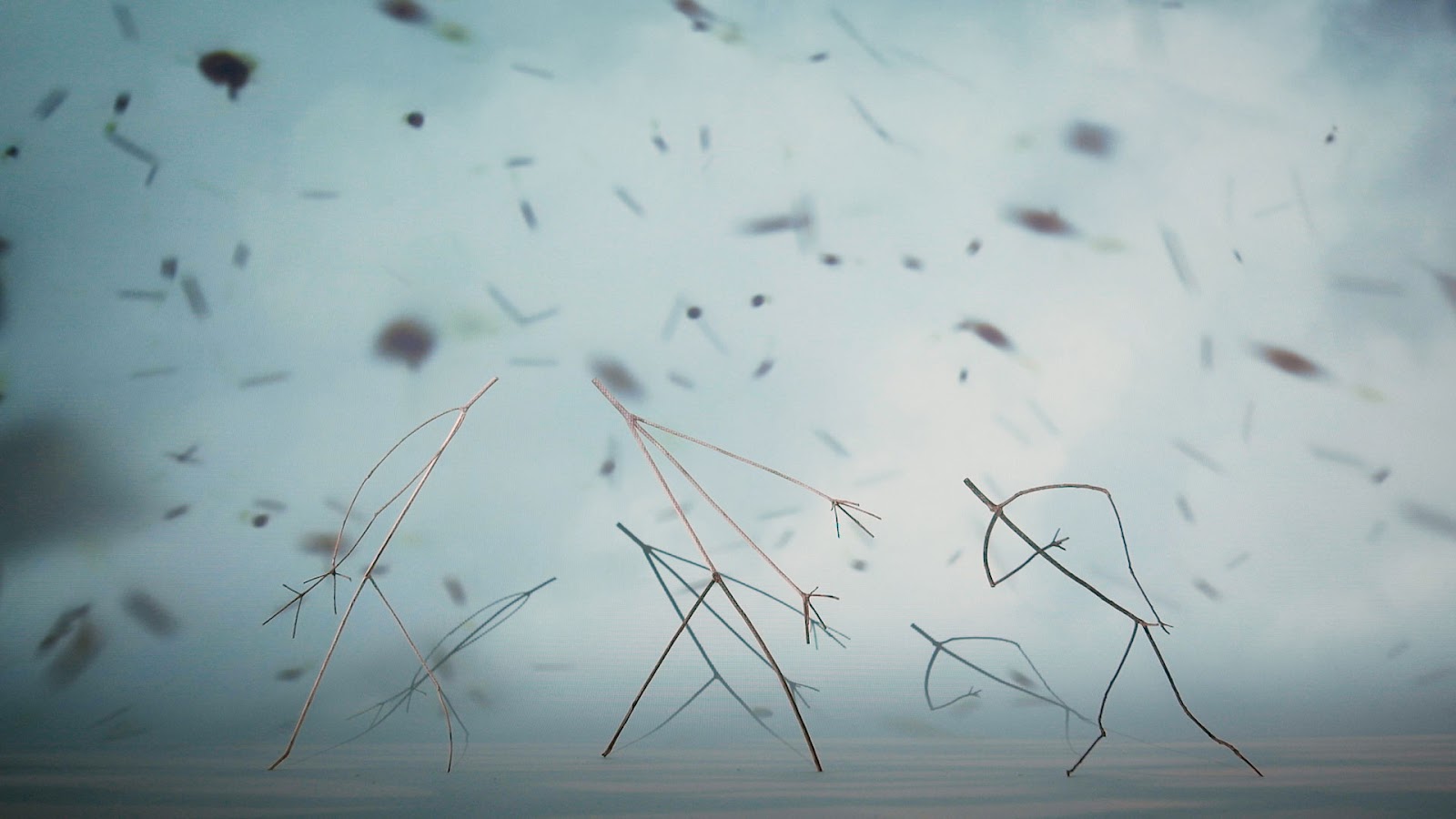 The creative needed to blur the lines between humans and trees to trigger a response empathetic enough to fill hearts and empty those wallets. After all, this was a donor acquisition campaign.

“We were determined to artistically illustrate the profound connection humans have with trees and the immense danger facing both.” - Executive Creative Director, Nick Bruskewitz

Reaching across the Atlantic Ocean, we partnered with London-based mixed media artist Chris Kenny and his beloved twigsaints. His emotive and incredibly gestural figures are made entirely of twigs. We fell in love with his ability to see the human in trees. Their expressive nature felt raw and uncomplicated. They were the perfect vessels to help illustrate the connection humans have with trees. And the immense danger facing both. His creations would help us personify nature's profound connection with humans and the immense dangers that face us all. Each figure was carefully selected and placed into our environment based on its body language. We matched the twigs to the gestural reaction to one of three threats we were about to amplify: fire, weather and insects. 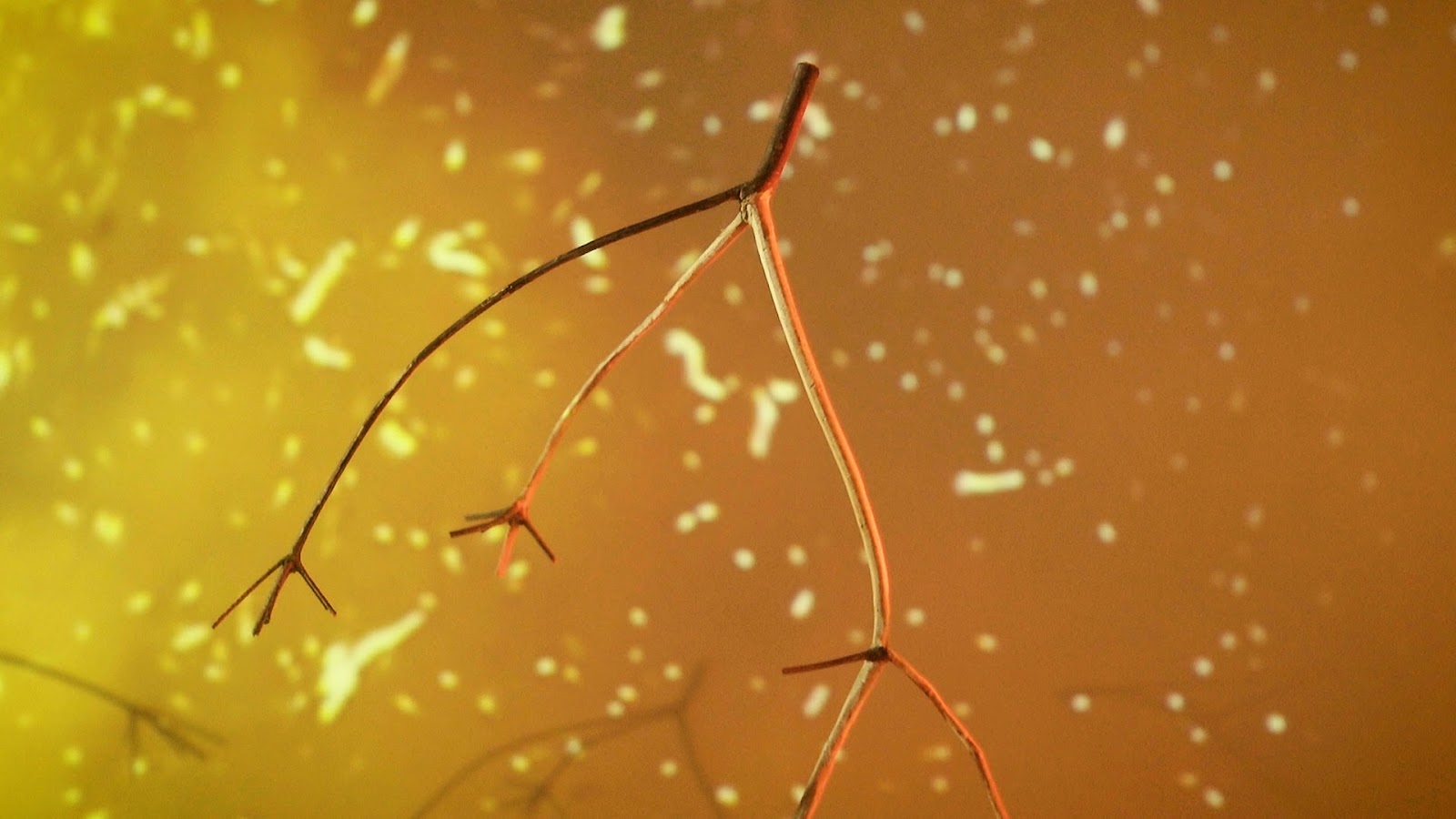 Navigating the litany of political, economic and social upheavals, forest fires ravaging half of the country, a media landscape filled with thousands of holiday marketing messages, there was no shortage of obstacles.

We knew that we would need to tell AFF’s story in a way that not only differentiated the organization but also caused audiences to stop scrolling through their holiday newsfeeds and pay attention.

Taking action against climate change feels a lot like trying to climb Pakistan's K2 totally naked, in the middle of a snowstorm, alone, without a rope. It is overwhelming for all of us. But if we all work together we have a fighting chance.