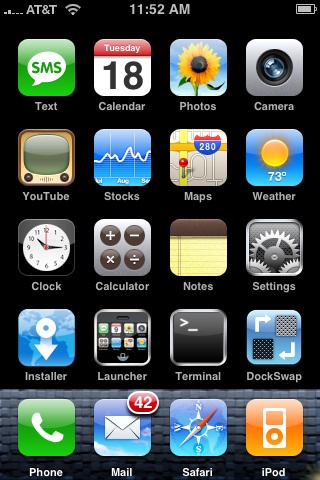 Huh? Haven’t lower electricity rates been one of the most-touted benefits of the smart grid?

Think back to telecomm deregulation. The value there was not savings through competition, although lots of people did save money at first, with the variety of pricing plans that sprouted overnight like mushrooms.

Instead, we ultimately got add-ons: caller ID, digital voicemail, cell phones for everyone in the family – and now everyone pays more for phone service than we did pre-regulation.

So what is the value of a smart grid to the average customer?

Think of those telephone add-on’s, but call them “apps”. The bells, whistles and services that people deem valuable to their lives. Consider that the value of the iPhone is not that it’s a great telephone, but that it’s a vehicle for apps.

The problem today is that right now, nobody knows what the caller ID of smart grid will be.

But the race is on – and that’s the fun part.