Mircogrids are independent, small-scale electricity systems for communities, towns, campuses, or even individuals. A prime location for a microgrid is any type of campus: educational, commercial, government, healthcare, industrial, or research-based.
Fast Company calls microgrids “the impatient upstarts of our energy future.” They’re sprouting up in response to the slow development of the broader, nationwide smart grid. They’re delivering what customers are demanding, and slower-moving utilities are not yet capable of delivering: integrated, distributed renewable energy; improved reliability; personal energy use data; and customized control. 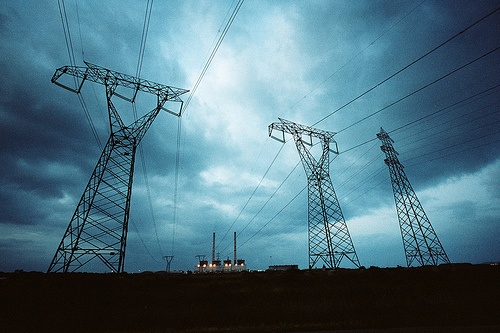 Microgrids first surfaced in 2010, moving from pilots to commercial scale projects. There are about 160 microgrids to date, many built by the military. They work independently of the larger grid, allowing almost anyone with the know-how and funds to build, own, and operate their own smart energy network. North America leads the globe in installations, with 69% of the 1.2 gigawatts of capacity around the world.

Here’s the exciting part: innovation with microgrids could provide an incubator for the next new smart grid technology. They’re like labs for independent users to deliver, manage and generate electricity using models that aren’t ready for the major league –  our nation-wide grid.

Look for the trend towards microgrids to gain speed, momentum and numbers as new standards and better technologies are adopted.

And keep your eye on what they’re developing, testing and refining.